Picture this: A conversation two petroleum industry executives might have at a trade conference or a chance encounter at an airport gate lounge in Dallas, Denver, or Detroit.

“I’m not convinced you guys in the tank-testing business understand that we don’t have a profit margin – or time – that allows us to pay for bells and whistles when we’re putting in USTs at a new site—no offense,” remarked the national retail-petroleum executive.

“No offense taken,” replied the CEO of a company that tests UST installations and monitors wetstock. His company was based in Australia and was a market leader in the United States and Asia. The company had examined literally thousands of UST systems—and documented many leaks.

“We have a very good idea what you blokes are up against to get USTs into the ground, hooked up, and operational—especially in a tight regulatory climate,” the CEO said. “It’s tough.”

“You got that right,” the retailer said. “We leave no stone unturned to ensure life safety, environmental protection, and compliance with the appropriate regs.”

The USTs, he explained, are installed by highly competent contractors whose crews know what they are doing. “Once the new USTs are emplaced, connected, and ready, the crews use industry-standard pressure tests to ensure integrity. Then, when everything passes the tests, it’s backfill and pour concrete. So, what’s wrong with that—do you think my UST installer needs a third party looking over his shoulder?”

“Let me answer it this way,” the CEO replied. “Several years ago in cooperation with some major oil customers, we ran an engineering research study on new UST-installation practices and started doing certified tests before and after concrete to study system integrity. Before and after. We were quite staggered by the results—and it’s taken some time for the industry to understand what was discovered.

“One of the things our research uncovered was that quality-control checks by UST installers had a wide variation. But, even where the installer checked their work well, the use of an analog pressure gauge with a 1-psi resolution was not detecting leaks as small as 380 milliliters per hour or less.

“There was one site where our inspectors brought back a photo of a gauge—lying on the ground, connected to nothing, but reading 3 psi—that they pulled off a secondary line at a pre-bury. The contractor said he had pressure on it for a week, but our team found multiple leaks. So, even with the best intentions and experience, errors can occur.”

“It is a vastly underappreciated fact,” continued the CEO, “that 90% of remodeled and new sites have an installation issue like small leaks and weeps from pipes and fittings, which stem from the date of the original site construction. Once concrete is poured, these small nuisance issues are often too difficult to address. By conducting precision testing before concrete is poured, these nuisance weeps and ingress sources are identified, repaired, and eliminated. And contractors almost always welcome this independent confirmation on their work quality,” he added.

“Assuming a retail operator has the best UST installer in the world who only has a leak at one in 10 sites, consider the potential costs at that one site.

“The site is operational but a post-bury test indicates there is a leak of gasoline or diesel. The exact location of the leak’s source(s) is unknown. Fuel has to be removed from the suspect line; retail traffic suffers. The line has to be located; concrete has to be chopped up. The entire line is excavated before the repair. Then, post-repair, the line/system is retested; if it passes, the excavation is backfilled and re-covered with concrete.”

“That’s a bad scenario, for sure,” the retailer agreed. “But, if the new UST system at one of our sites fails a post-bury test, it’s the installation contractor who has to pick up the tab for the repairs.”

“A minute ago,” the CEO countered, “you said that if the motoring public doesn’t like the appearance of one of your gas stations, it will spend its money at the competition next door. Well, how bad will one of your stores look if part of the parking lot is blocked off with barriers and orange cones and men in hardhats are operating loud equipment to cut up your concrete—and, there are ‘Not in service’ signs on some of your fuel pumps? Not only are you losing business, but consider the negative brand impact, not to mention poor customer experience. And your company’s relationship with its UST installer could be damaged, too.”

He concluded, “The cost of repairing one leak on one site would easily cover the cost of third-party, pre-burial testing on 10 sites.

“It’s as simple as this,” he said. “If you want to comply with the law you have to do a post bury test with a precision test. Why would you even consider a less precise test before you put a hundred thousand dollars of backfill and concrete over the system?

“And let me leave you with this thought,” he said. “How big is your maintenance budget? With today’s reformulated fuels with low sulphur and ethanol, your storage system need to be as tight as possible to prevent water ingress that causes issues such as biological activity, accelerated corrosion and contaminated product unfit for sale.”

The airport loudspeaker squawked with first calls of departing flights. The two men stood up and glanced at their respective departure gates. “Great talking to you,” the retailer said as he reached down for his briefcase. They shook hands. “See you round.” The CEO nodded. “No worries, mate.” 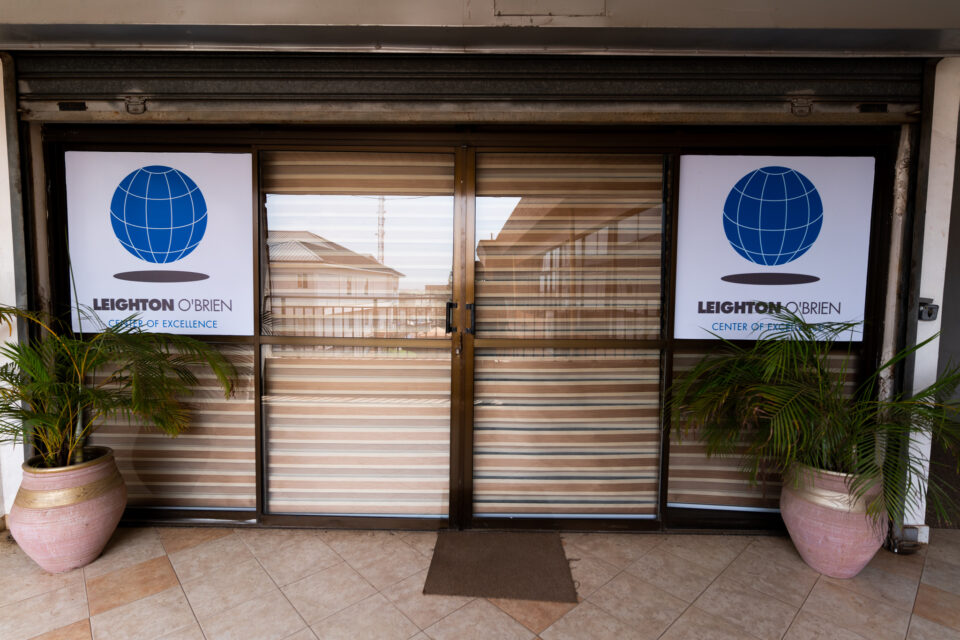 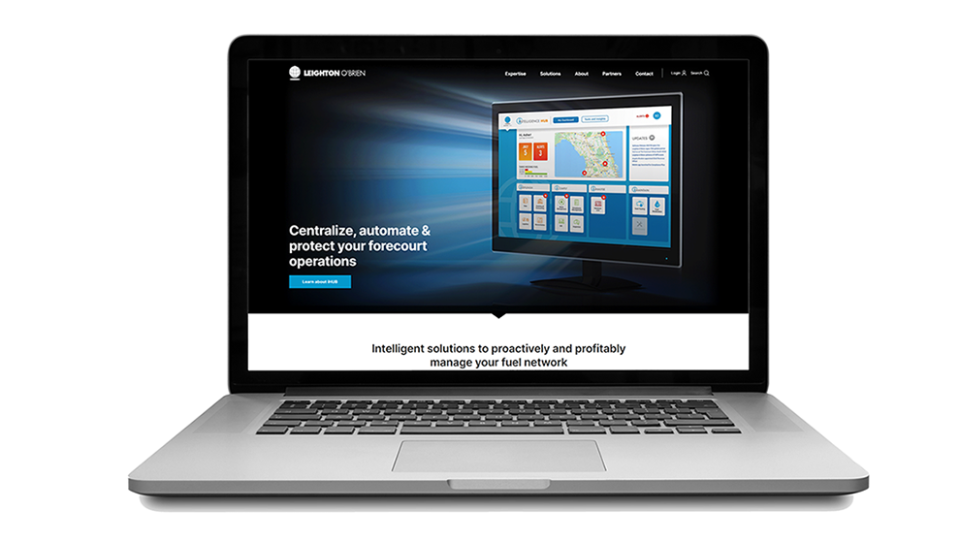 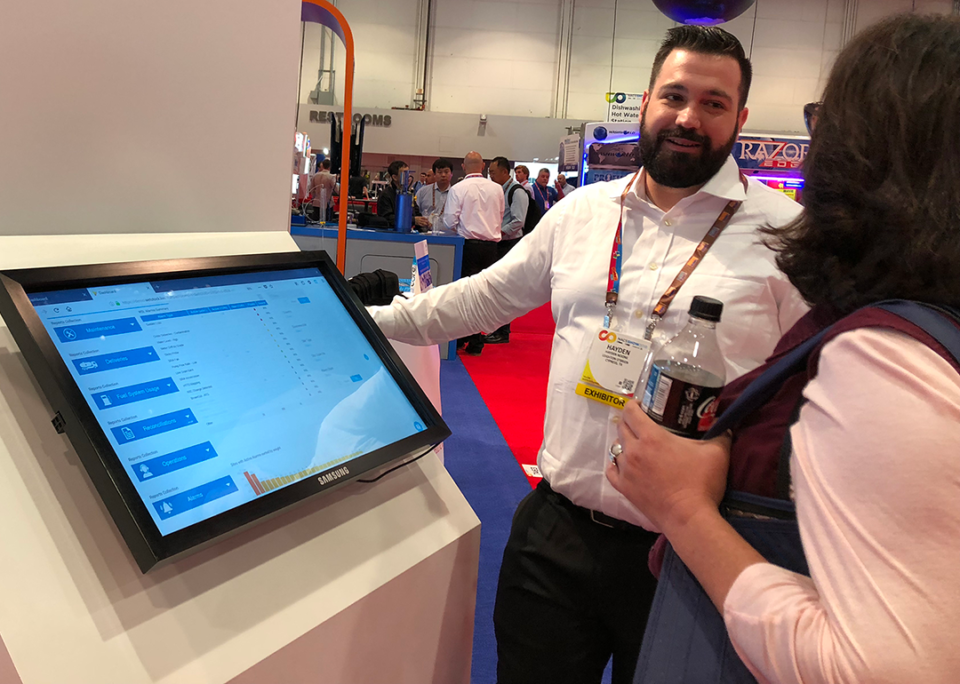 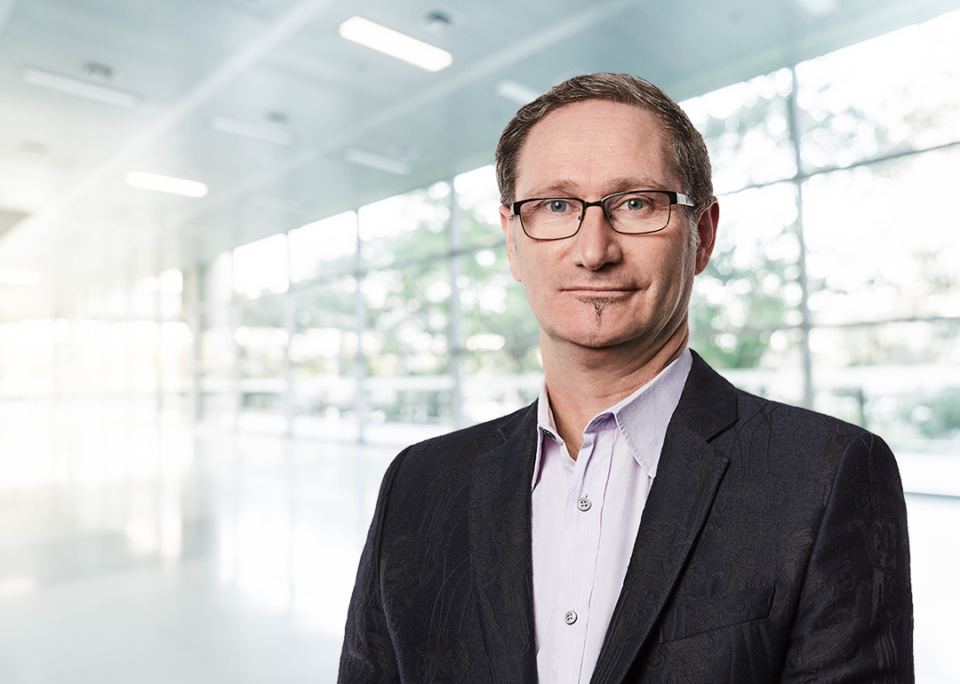 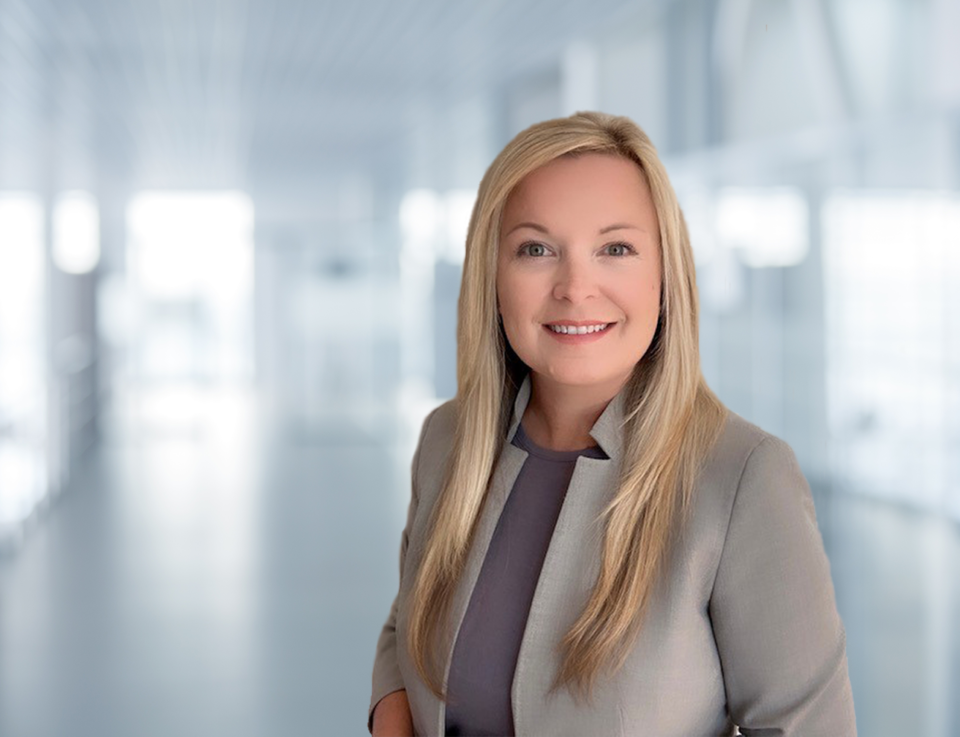